Angels of Amsterdam is set in a truthful recreation of a 17th century café in Amsterdam, where you share key episodes in the lives of Maritgen Jans, Juliana, Elsje Christiaens and Pussy Sweet: four fierce angels who were not getting their fair share of the Golden Age’s gold and took their destiny in their own hands.
They respond to eye-contact, and share their stories in the form of contemporary song, dance or performance.

Four young women had left behind all they knew and had boarded ship in Dutch Brazil or Jutland, or had spent days trudging up from a tiny village in Noord-Brabant to try their luck in booming 17th century Amsterdam. They were unfamiliar with the way money works and in their dealings with hustlers, landlords and whoremongers, they didn’t have a snowball’s chance in hell. Angels of Amsterdam shows the dark side of the wealth and liberty of the port- and trading city of Amsterdam. The power relations between rich and poor, as well as between men and women in that young capitalist society also concerns us. These are stories that have brought us to where we are now.

A booklet will be available soon in which you can read about the extensive historical research behind Angels of Amsterdam. Listen to a summary of the life stories of the main characters:

Listen to   Women are not Welcome, one of the tracks in  Angels of Amsterdam:

Since its inception in 2013, WeMakeVR has been pioneering innovative concepts and technologies in the VR-sector. Angels of Amsterdam utilizes a wealth of these bleeding edge technologies and workflows to bring the 17th century café and its patrons to life. VR-experiences are generally divided into games and 360-filmed experiences. 360-films are very realistic, but lack interaction and don’t allow the user to physically move. VR-games are highly interactive, but lack the photorealism filmed VR has. Additionally, complex control-systems in VR games often make them less accessible to non-gaming audiences.

Angels brings best of both worlds together in an experience that is photorealistic and interactive, while remaining accessible for audiences that are new to VR.

The characters are captured with “volumetric” technologies combined with various custom hardware-setups and production workflows. These characters are placed in café Het Papeneiland, a real café in Amsterdam which opened its doors in 1642. This café still exists, but was recreated for VR using lidar-scanning, photogrammetry, 3D-modelling, time-of-flight-scanning, and hundreds of hours of manual touch-ups and refinements.

Combining all of the above results in Angels of Amsterdam being one of the most realistic Volumetric VR works seen to date.

When the current generation of VR started to take off, the 360-video format was what most people associated with VR. This work ventures beyond that, and explores the new frontier of "Immersive experiences". They are neither film nor game, but a new medium. The makers bring a hybrid of knowledge and experience spread across cinema and interactive works to the project. This was key in truly innovating within the medium.
Angels of Amsterdam is a true directional collaboration with Anna Abrahams spearheading script, dramaturgy and acting direction, and Avinash Changa leading cinematography and VR-direction. It is a coproduction of WeMakeVR and Rongwrong Foundation.

Anna Anna Abrahams is filmmaker, teacher at the Royal Academy of Art and film- and VR-programmer at the Eye Filmmuseum Avinash is a VR-maker, director, international speaker, and founder of WeMakeVR.

Harald Austbø composed the music for Angels of Amsterdam. For Maritgen’s Song he was inspired by old Dutch sailors songs like Daar was laatst een meisje loos, about a girl cross dressing as a sailor, and Al die willen te kaap'ren varen, moeten mannen met baarden zijn, about how only men with beards can join the crew of a privateer ship. Just like the sailors at that time would come from all over the world and end up together on one boat, the singers have different nationalities. Han Buhrs sings with a really low voice. He is backed up by the Ambush Party: Oscar Jan Hoogland, Natalio Sued, Marcos Baggiani and Harald Austbø. Sabine Pendry is the secret female voice at the end. For the bar scenes Harald Austbø made an instrumental version of a song called Geil tot in de eeuwigheid (Horny until Eternity) which he originally composed for the music theatre production Instant Love of music theatre company Via Berlin where he played a pimp. To create a unity in the music he decided to use the same chord progression as in Geil tot in de Eeuwigheid for Maritgen’s Song.

The artist publication Angels of Amsterdam was developed in concert with the virtual-reality-experience. In a handmade box you will find artist proof prints of the four main characters and a paper dress up doll inspired by the history of Maritgen Jans, made by graphic artist Coos Dieters, and two illustrated brochures. In Angels of Amsterdam you will find the true story of the four historical characters. With facsimile of archival documents from the Amsterdam City Archives. Amsterdam of the Angels paints an image of Amsterdam in the 17th century. It contains excerpts of the anonymous 1681 book, ‘t Amsterdamsch Hoerdom (Amsterdam Whoredom), about a traveller who meets an envoy of the devil who takes him on a tour around Amsterdam playhouses and brothels. The box is made in an edition of 30, signed and numbered by the artist. More about the artist: Coos Dieters
The box costs 250 euro and can be ordered at https://dutchmuseumgiftshop.nl

Angels of Amsterdam is situated in a 1:1 scale 3D representation of Café ‘t Papeneiland, which was scanned especially for this occasion. It is one of the oldest cafés in Amsterdam. When entering Café ‘t Papeneiland, your vision has doubled even before ordering a first drink. Old Amsterdam genius loci lives here. The atmosphere of the late seventeenth century Amsterdam phenomenon, the playhouse can be tasted here. Foreign travellers called them musick houses or musico. Playhouses were a popular venue for practicing double standards. Calvinist Dutch values were trodden on. Patronage was diverse: rich and poor, regulars and visitors, both men and women. There was music, dancing, drinking and brawling.
Read more about the cafe here: Cafe 't Papeneiland

Angels of Amsterdam will be shown at festivals starting September 2021. The experience will be made available for home use later this year. 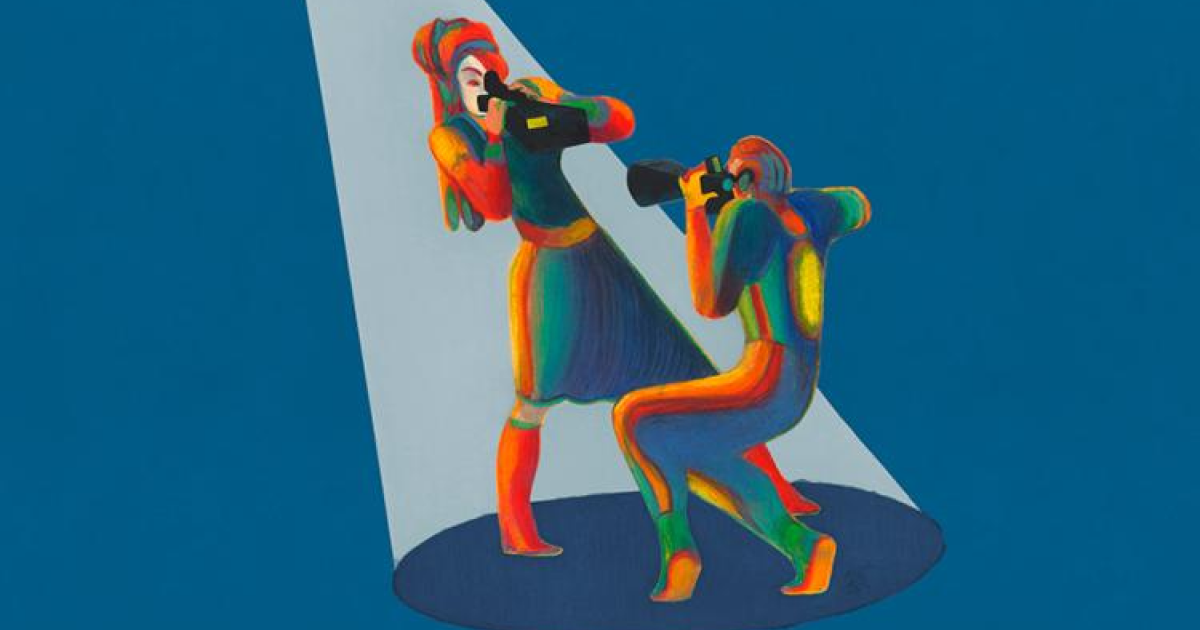 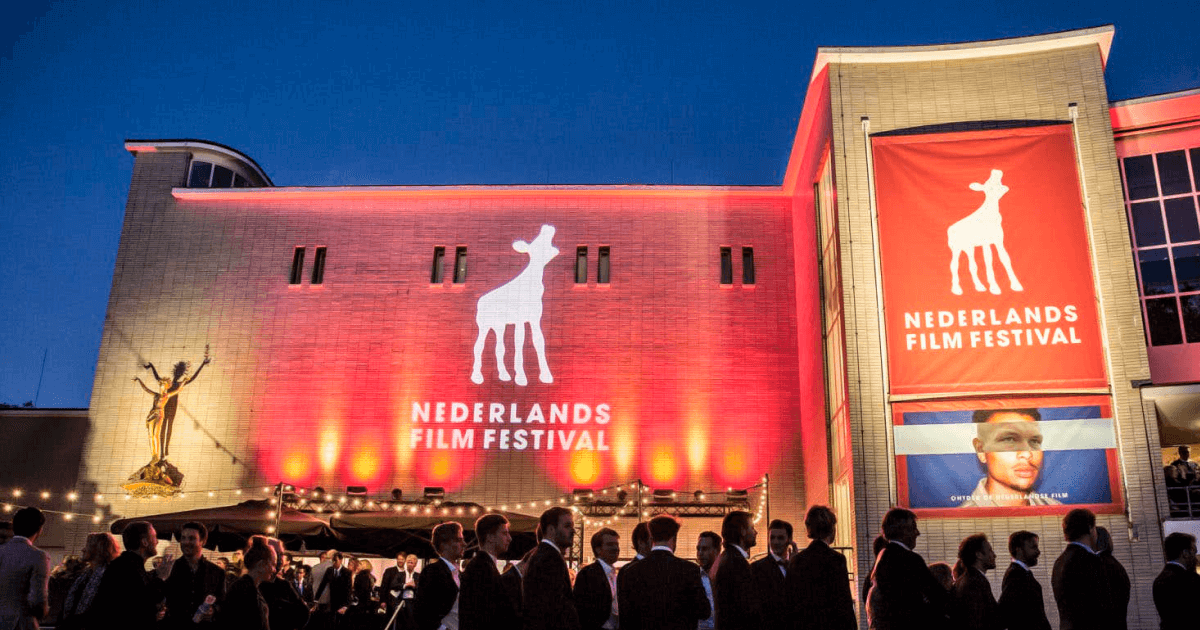 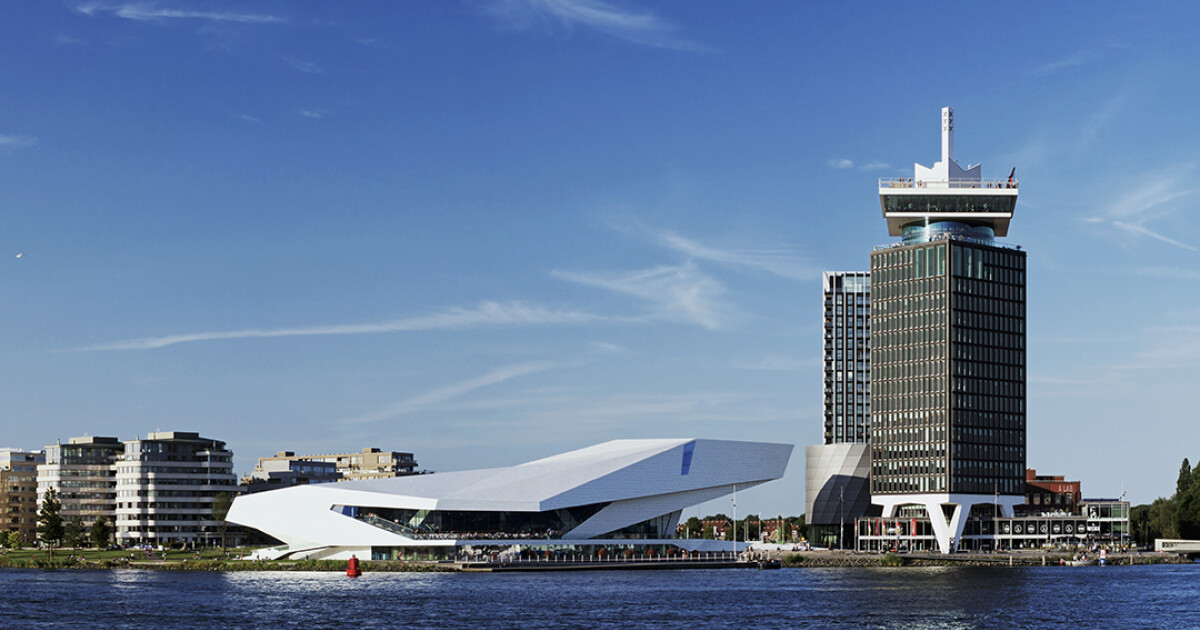